I hope everyone had a wonderful holiday! I have been busy with family and training. I took a couple days off of eating healthy to celebrate Christmas and it feels good to be back to eating healthy and focusing on nutrition. 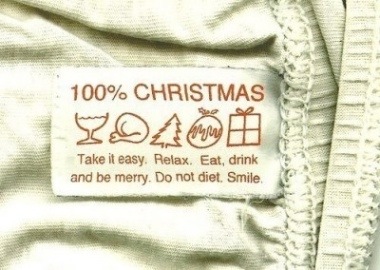 This week in training is supposed to be a recovery week but since I am on vacation and have extra time Coach decided he would push the recovery week to next week and load me up this week.

As 2011 winds down I am excited to plan my races for 2012. There are two goals for next year so the first half of the year will focus on training for Ironman CDA and the second half will focus on training for a trail ultra marathon. My race plans are set for the until July (weird to think about July when there is snow on the ground) plans are a little more up in the air after that. 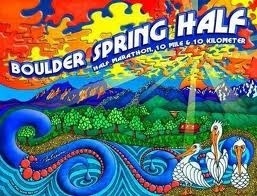 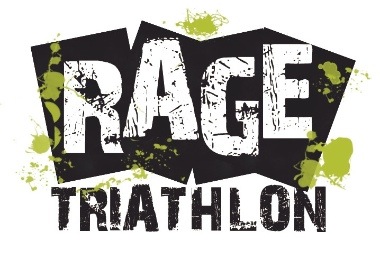 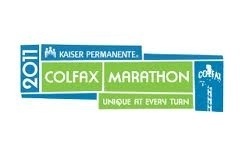 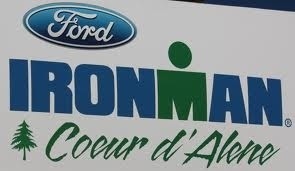 There will be some more small races and we will fill in the Aug/Sept races later but so far I am excited about 2012 races season! I got a little sick this morning when I realized that I have a half ironman in April!