It was just announced that there will be a Iron distance triathlon in Fort Collins, CO in 2012!

I am excited that a full is finally back in Colorado, it is about a month after Coeur d’Alene on July 28th and 29th so I am so tempted to sign up for a second go at an ironman. I am not sure if this is a great idea, I will at least race the half.

Fort Collins is the cutest little college town, we ran our marathon there in May: 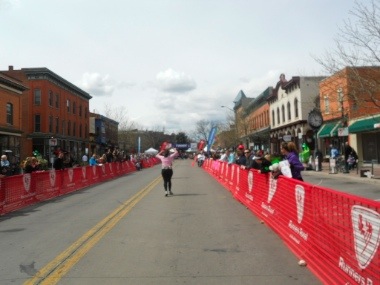 We also ran our first half marathon there the Horsetooth Half Marathon in 2010. 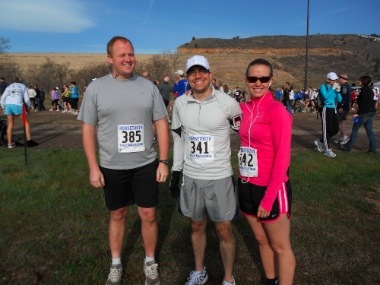 The swim will be in beautiful Horsetooth Reservoir 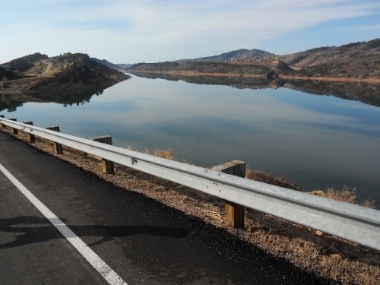 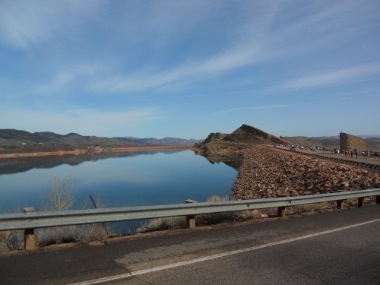 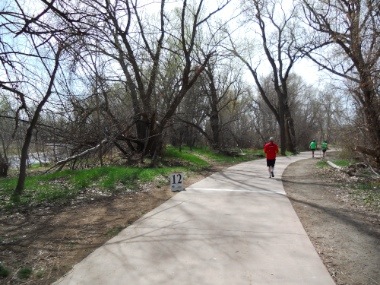 Fort Collins is such a nice place to race! Who wants to come out and race it with me? Don’t live in Colorado? I have a spare room!

Might be my favorite mid-hike lunch stop ever! Cha

We spent our day exploring Mont Saint-Michel. This

We had a couple busy days in Paris before heading

Bonjour form Paris! We are tired but the kids di

← Weekend Wrap-up ← A Day in The Life