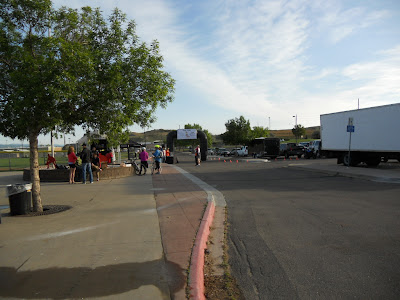 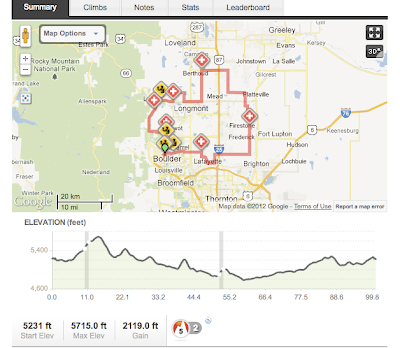 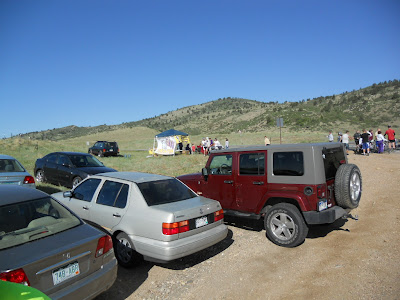 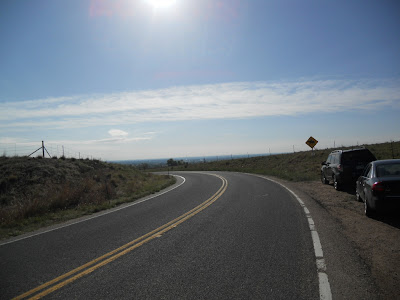 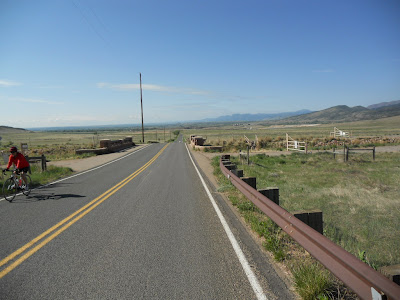 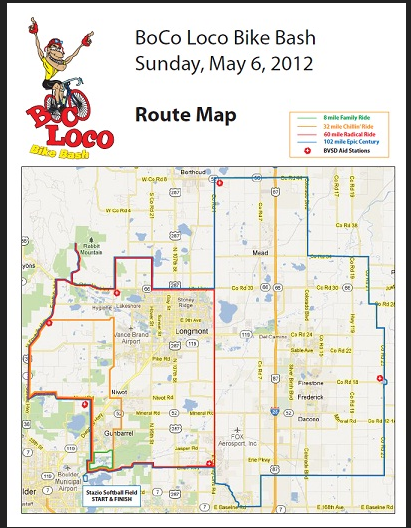 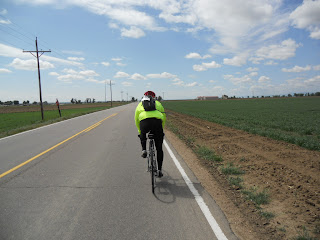 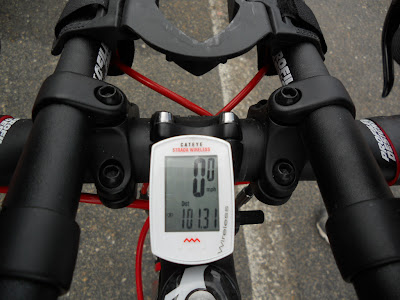 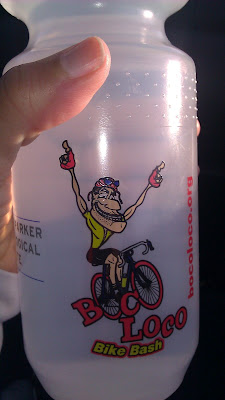 My first baby turns four today 🥰😭😆 He has

Our neighborhood pool opened this week to very lim

We got great news about Humphry!!! He does not hav

If you are the praying/good vibes type we could re

I can’t believe I get to be their mom 💗 #happ

Lately I have been leaving for my runs later in th